Why Rising Oil Prices Are Unlikely to Kill the Economic Recovery 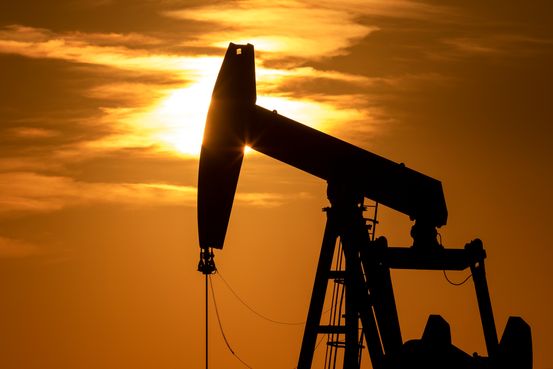 The recent bout of higher oil prices is unlikely to make much of a dent in the global recovery, according to economists who say strong growth and flush consumers in advanced economies will help the world absorb much of the blow from costlier crude.

Rising global demand and a dispute about supply levels among members of the Organization of the Petroleum Exporting Countries and allies sent U.S. crude oil futures prices rising above $75 a barrel earlier this month, the highest level in six years. U.S. prices have retreated since but remained above $70 a barrel Thursday, about where they were in the fall of 2018.

“In the scheme of things this is pretty small,” said Gus Faucher, chief economist at the PNC Financial Services Group.

One indicator to watch is the oil burden, or the cost of oil as a proportion of gross domestic product, which is a bellwether for oil’s impact on growth. That indicator is expected to rise to 2.8% of global GDP for 2021, assuming an expected average oil price of $75 a barrel this year, according to Morgan Stanley . That, though, remains below the long-term average of 3.2%.