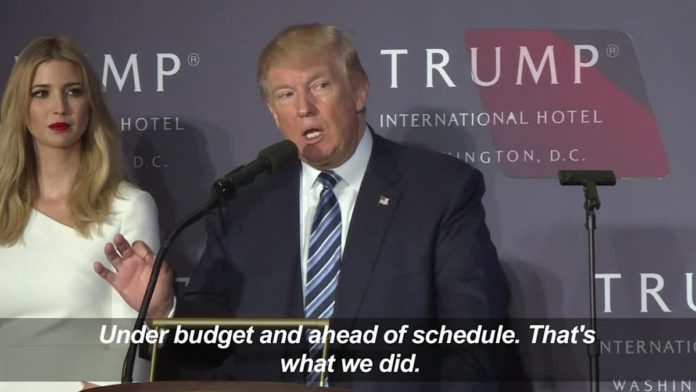 Former Defense Secretary Mark Esper claims in a lawsuit against the Defense Department that material is being improperly withheld from his use as he seeks to publish an “unvarnished and candid memoir” of his time in President Donald Trump’s Cabinet. The lawsuit, which was filed Sunday in U.S. District Court in Washington, describes the memoir, “A Sacred Oath,” as an account of Esper’s tenure as Army secretary from 2017 to 2019 and his 18 months as defense secretary, which ended when Trump fired him in a tweet just days after the president lost his reelection bid. The period in which Esper was Pentagon chief was “an unprecedented time of civil unrest, public health crises, growing threats abroad, Pentagon transformation, and a White House seemingly bent on circumventing the Constitution,” the lawsuit says.