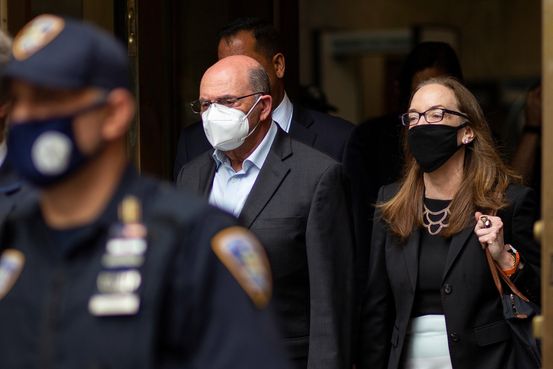 The Trump Organization has removed longtime finance chief Allen Weisselberg as an officer at some of its subsidiaries, after prosecutors accused him and the company of a 15-year tax-fraud scheme, according to public filings and people familiar with the matter.

The removal of Mr. Weisselberg as an officer from multiple Trump Organization entities comes amid discussions of potential changes in the chief financial officer’s duties, responsibilities and possibly title at former President Donald Trump’s company, people familiar with the matter said. Mr. Weisselberg, who has worked for the Trump family since 1973, is expected to remain at the company, the people said.

Mr. Weisselberg was also terminated last week as a director at Trump International Golf Club Scotland Limited, a company tied to Mr. Trump’s Scotland golf course, according to a filing in Companies House, the U.K.’s registrar of companies.