Elon Musk Defends SolarCity Deal, Says of Being Tesla Boss: ‘I Rather Hate It’ 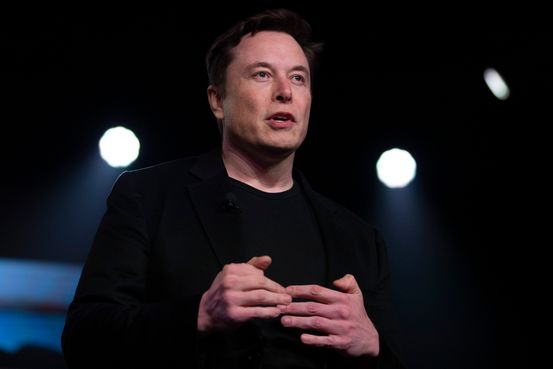 WILMINGTON, Del.— Tesla Inc. Chief Executive Elon Musk was in court Monday to defend the company’s purchase of SolarCity Corp., telling a judge that he didn’t act improperly during the negotiating process and doesn’t even enjoy running the electric-vehicle maker.

The case dates to 2016, when Mr. Musk was chairman of both companies, both of them unprofitable at the time. His solution: Combine them in a roughly $2.1 billion tie-up to establish a single clean-energy business. Plaintiffs, which include pension funds that owned Tesla stock, have characterized the deal as a scheme to benefit himself and bail out a home-solar company on the verge of insolvency.

Mr. Musk, the opening and only witness in the first day in a nonjury trial in the Delaware Chancery Court, is scheduled to return to the stand Tuesday. He defended his actions in roughly five hours of testimony, saying the SolarCity purchase was crucial to the sustainable-energy strategy he had envisioned for Tesla for a decade.

“I don’t think SolarCity was financially troubled,” Mr. Musk said. “In order to have a compelling product, you really needed to have a tightly integrated solar and battery solution. And we could not create a well integrated product if SolarCity was a separate company.”

A primary question in the case is whether Mr. Musk, who owned roughly 22% of Tesla at the time, controlled the transaction. Proving the claim is a challenge because Mr. Musk was a minority shareholder of Tesla and the company’s shareholders approved the acquisition. Lawyers for Mr. Musk have said that SolarCity was worth more than Tesla paid for it and the electric-vehicle maker’s board members, who included Mr. Musk’s brother, Kimbal Musk, acted independently.